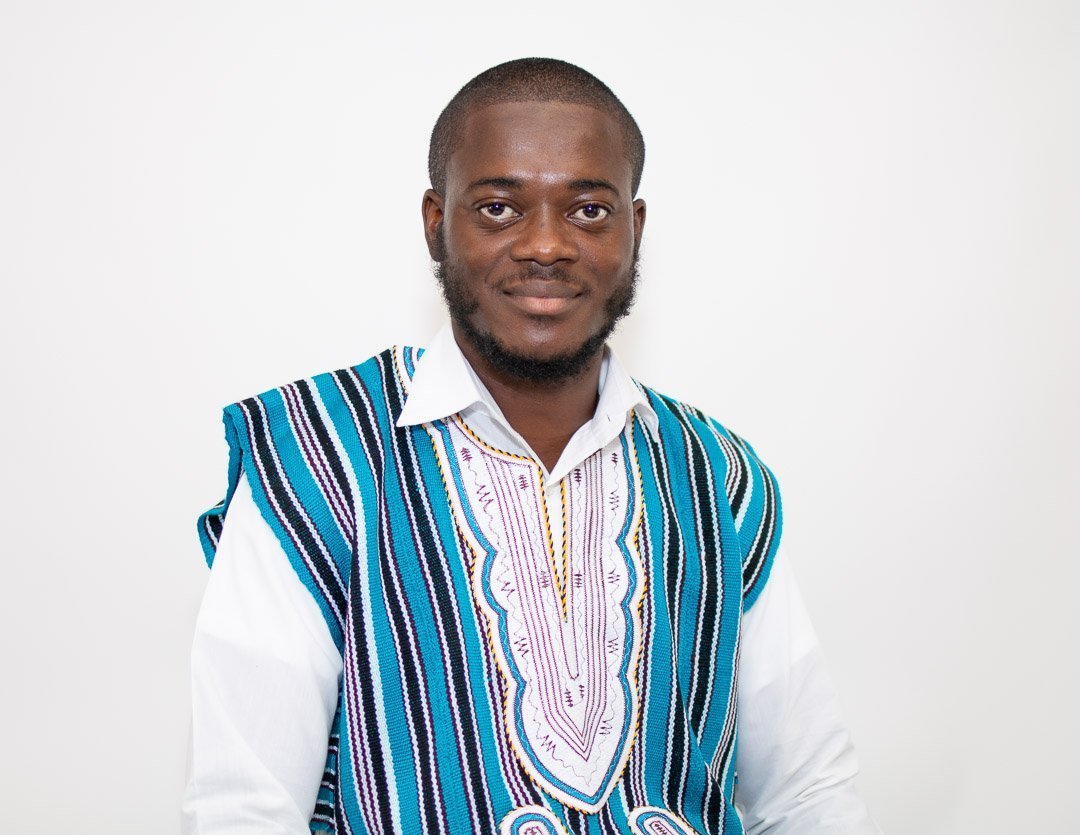 Mac Nagbe Nelson is a youth activist, diplomat, entrepre­neur, and philosopher. Over the years, he has worked with the 2011 Nobel Peace Prize Laureate, Leymah Gbowee, on the Peace & Reconciliation campaign, and served as a youth advisor to Amb. Deborah Malac, former United States Ambassador to Liberia.

A 2016 Fellow of the United States Department of State, he attended the International Visitor Leadership Program in Wash­ington DC, USA, earning a Certificate in Leadership. Nelson is a prominent youth leader in Liberia and continues to manage seminars and mentorship programs with his constituents. He has won several awards, including Most Cooperative Student of the Year (2007), Most Outstanding Member of the Year (2012), Richmond Kaydea Forum Person of the Year, Global Youth Ser­vice Day (2015), and Global Youth Icon (2015).

His passion for education propels a keen interest in writing and teaching. Mac holds a B.Sc. in Economics and is expected to graduate with a Master of Arts degree in International Relations from the University of Liberia in 2019. Mr. Nelson lives with his wife, Wedtus Noah-Nelson, and their beautiful daughter, Angel Nelson, in Liberia.

Bottom Up: A story of struggle, commitment, transformation and success