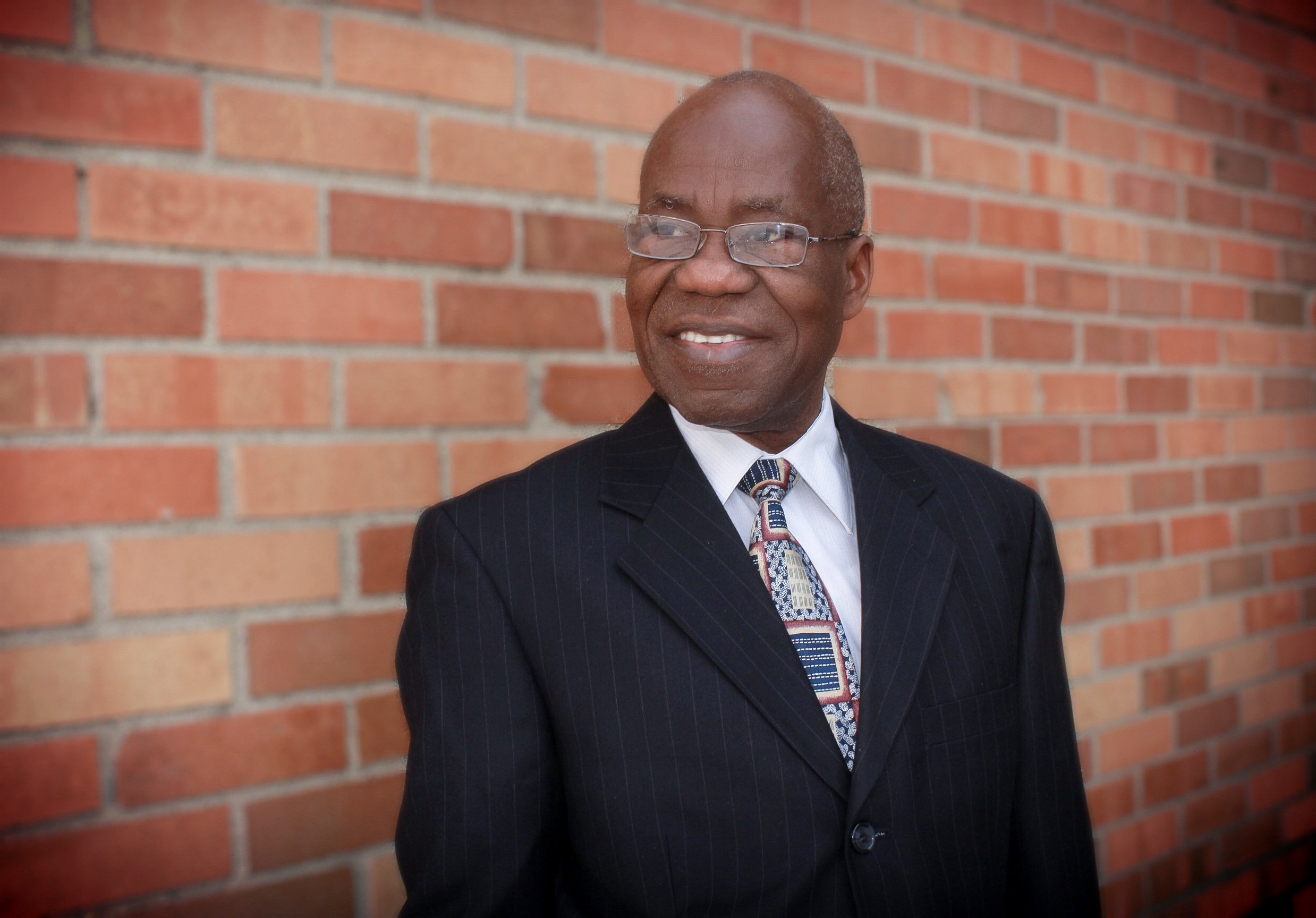 Tuakah Whiangar was born in a little village about ten miles outside of Buchanan, Grand Bas­sa County, Liberia. The last child and only boy in a family of six children, Bonn Whiangar and Whegar Whiangar passed away while he was still a child; Bonn Whiangar, his mother, died first in 1962 and Whegar Whiangar, in 1963. An orphan at an early age, Tuakah had just his five sisters and a half-brother to care for him.

Graduating from ACS in 1976 with honors, through the influence of the school’s guidance counselor, he was awarded a scholarship to attend the University of North Dakota as a pre-medical student. Tuakah changed his major to Psychology and graduated in 1980. In 1986, he graduated with a Master of Divinity degree from the Temple Bap­tist Theological Seminary in Chattanooga, Ten­nessee, to become a preacher.

Pastor Whiangar returned to Liberia in the fall of 1986 to preach the gospel and plant church­es. The first church was planted in Suakoko, Bong County, Liberia, and Riangar Nursery & Elemen­tary School was also started. The primary purpose of the school is to provide a two-fold foundation for students (a solid academic and spiritual foun­dation). Through these ministries, many people have come to a saving knowledge of the Lord Je­sus Christ.

He Has Included Us