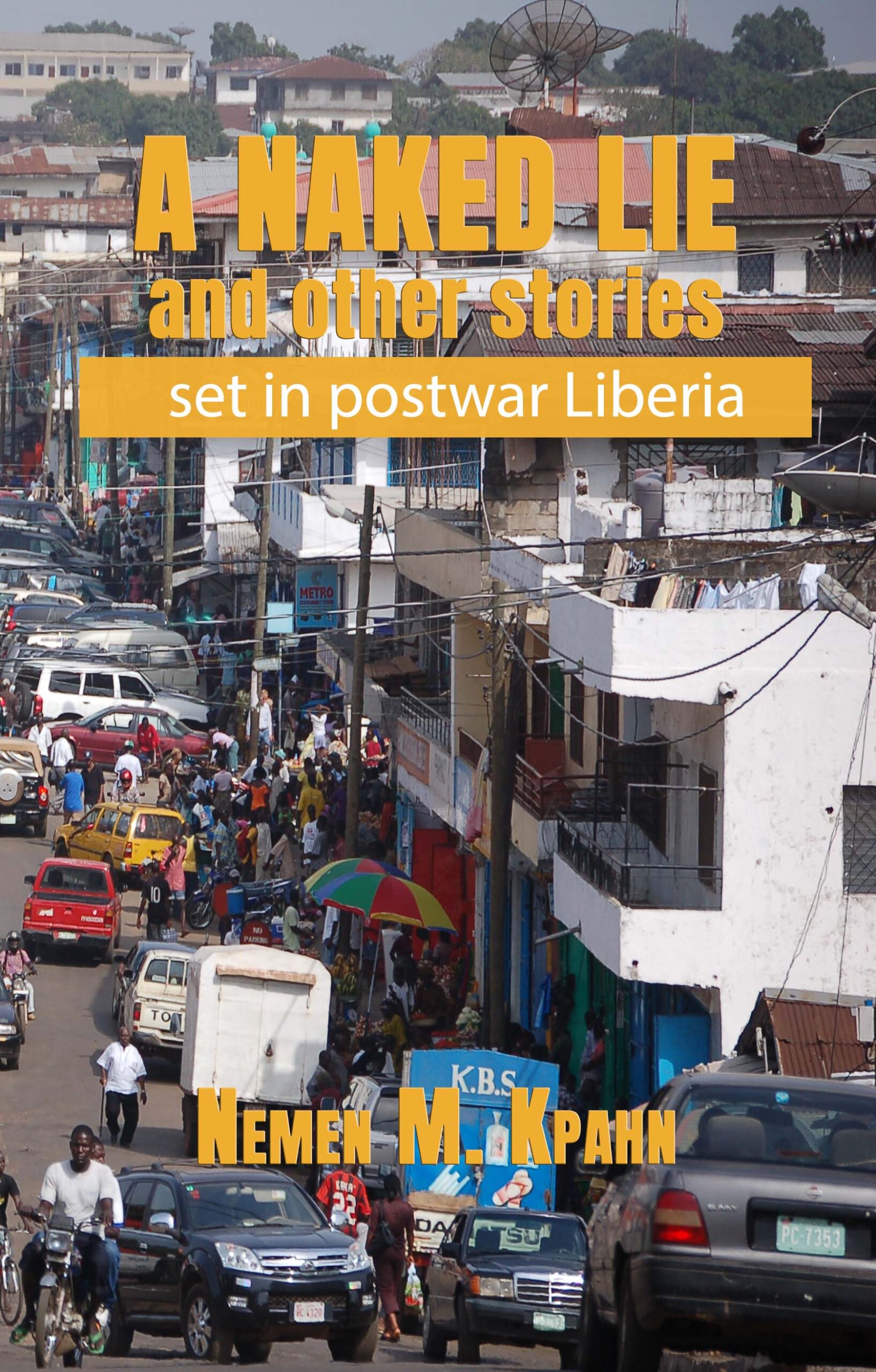 Based on actual events, these fictitious short stories are set in postwar Liberia following the end of the civil war.

A Naked Lie - The liar spoke with assurance, using common knowledge to slide the lie right in. God forbid, had it been during wartime, the accused would have died. During the civil war, many Liberians became victims because of lies. People can sometimes go to the extreme to prove their beliefs no matter what; even uncaring of the pain they could cause others.

All That Matters tells the story of the overly ambitious self-made man, Garretson Biah, and the futility of the Liberian elections. Biah desired so much to become an honorable member of the House of Representatives that his fiery ambition led to his downfall; mostly due to unethical personalities with little or no substance. Jean Pierre and Kpormor is a mysterious tale of the falling apart of two very good friends, and the tragic consequences of such falling out when not properly addressed.

In the settlement along the fertile banks of the St. Paul River, Old But Not Cold is an unconventional love story between an alcoholic old man whose life had dealt cruel blows of experiments and surprises, and a jilted young woman whose unfaithful boyfriend constantly breaks her heart. Respect existence or expect resistance; the coming together of two seemingly different people shows love can strike in the least expected way to the least expected people.

Sea Breeze is set in postwar Liberia when a young man succumbed to the temptations of armed robbery, and the young woman who loved his despicable characters, irrespective of being in harm’s way.

We Will Remember Them – In 1990, a group of armed men, members of the Armed Forces of Liberia, stormed the Lutheran Church in Sinkor, killing untold numbers of unarmed civilians. The effect one of Liberia's most notorious massacres had on one family is told from Meanyean’s memory, a survivor leaving Liberia to live in Australia for good. 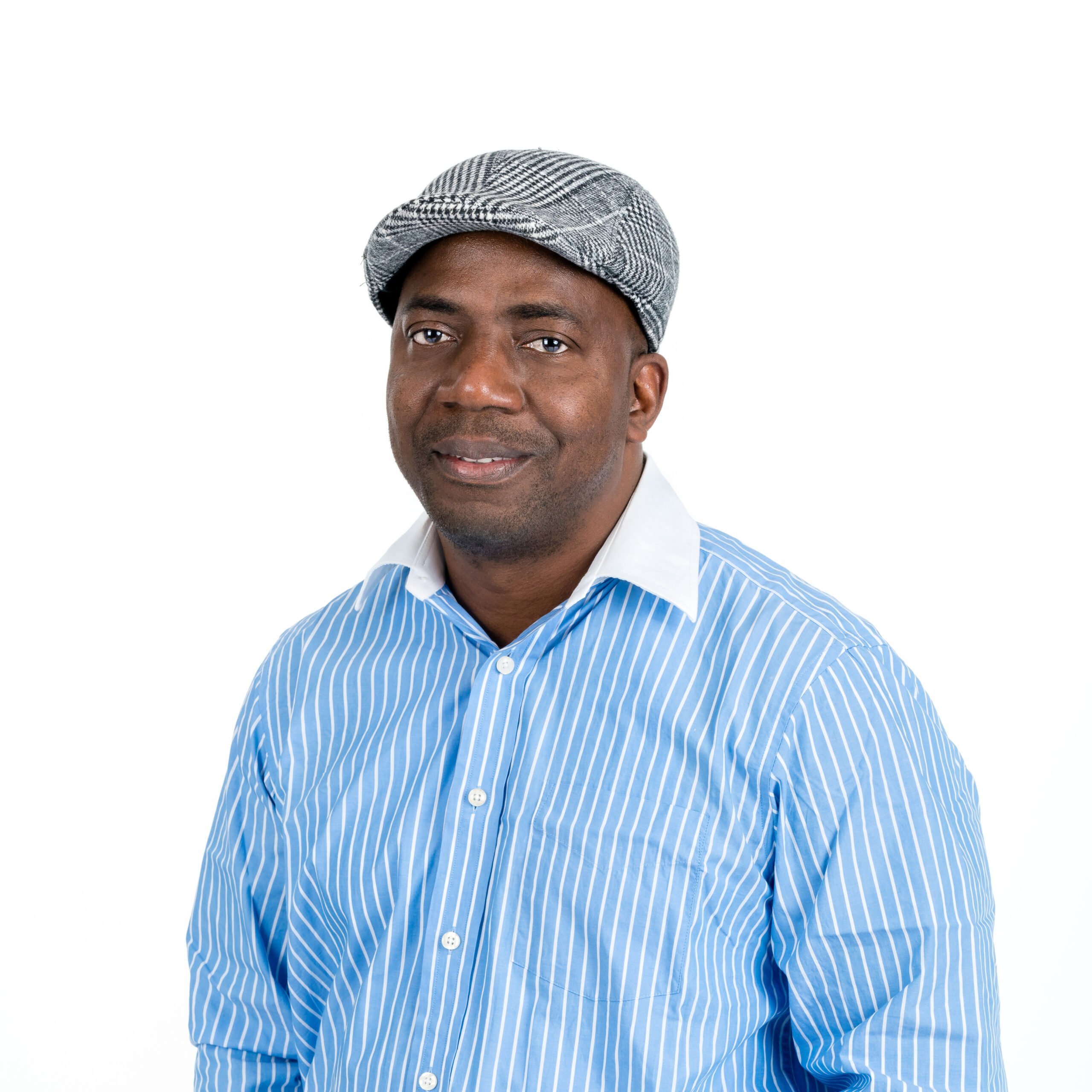 Nemen M. Kpahn’s abiding interest in writing for children is not just because of his three beautiful children; Katherine, Bernice, and Benedict. He writes to encourage the culture of reading. One of the authors for Liberia’s Ministry of Education supplemental reading project books for children, Mr. Kpahn was trained to write children’s stories by CODE/Canada, a Canadian NGO in support of literacy and learning in Canada and around the world.

His first children’s book, Little Brave Lydia, was published in 2017. Kpahn writes for both children and adult audiences. He lives in Brisbane, Australia, with his family.